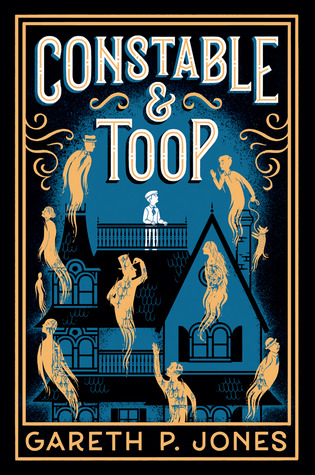 Something mysterious and terrible is happening throughout Victorian London: Ghosts are disap­pearing. When this reaches the attention of the Ghost Bureau, the diligent but clueless Mr. Lapsewood, a paranormal paper-pusher, is sent to investigate, and what he discovers is grave. The Black Rot has arrived—a voracious spiritual infestation whereby empty haunted houses suck in unsuspecting ghosts and imprison them. Lapsewood’s investigation weaves through the plotlines of several other memorable characters—both living and dead—including an undertaker’s son who can see ghosts, a serial throat-slasher reminiscent of Jack the Ripper, an evangelical exorcist, and many more. The living and dead must work together if they hope to destroy the Black Rot—before it destroys both the ghost and human worlds. – from Goodreads

That description sounds completely fascinating, does it not? Ghosts in London, a mystery, Victorian setting…it all sounds like one fabulous paranormal who done it! Before I get too far into this, I will admit that it has been over a week since I finished this book. When I got about half way through I hit the dreaded reading slump and, though I finished the book, I was uninspired to write about it at the time. Perhaps it was an uninspiring books, perhaps it was just my own mood but either way, here we go…

There were so many characters in this book. Way too many for what it was. Each time I turned to a new chapter I was greeted by yet another ghost or person’s point of view. To say it got tiresome would be an understatement. There was more than one time that I had nearly got to the end of the chapter before I figured out what character I was supposed to be with! It is certainly my personal preference that I don’t enjoy books with multiple points of view but this was overkill.

Also, none of the characters were particularly likable. They were attention hungry, wishy washy, single minded, dull, personality lacking, heaps of words. There was only one character, Tanner, that broke that mold. He was the ghost of a young boy who just wanted to make mischief and play with his dog but still tried to do the right thing.

I think the description from Goodreads pretty much nails this one on the head. Something bad is going on in ghost London and the ghosts are disappearing. Ghosts are concerned. People are being prats. Etc etc…

Sigh. I concede that the plot for this book really does sound like an entertaining easy read. Victorian London? Yes please. Paranormal? Let’s do this. Talking to ghosts? Interesting prospect. Honestly, I think if the book hadn’t jumped around between so many characters I would have been in love.

You know, it is difficult to review a book that only ranked as a “meh” on your enjoyment scale. Did I love it? No. Did I hate it? No. I was not particularly entertained which makes it a trial to talk about it. It also didn’t make me angry or frustrated which are also usually good talking points. What am I supposed to say? Trees were killed for this pile of “meh.” I’d rather sit under the tree that was killed for paper pulp and take a nap or day dream.

This is probably this shortest review I have ever done. I have nothing more to say about this book. It wasn’t good, it wasn’t bad, it just exists. It is like when you meet a person that is perfectly kind but you can’t even remember their name or face when you walk away because they didn’t make an impact. Perfectly average. By the end of the month I will have forgotten this book completely and never think of it again. 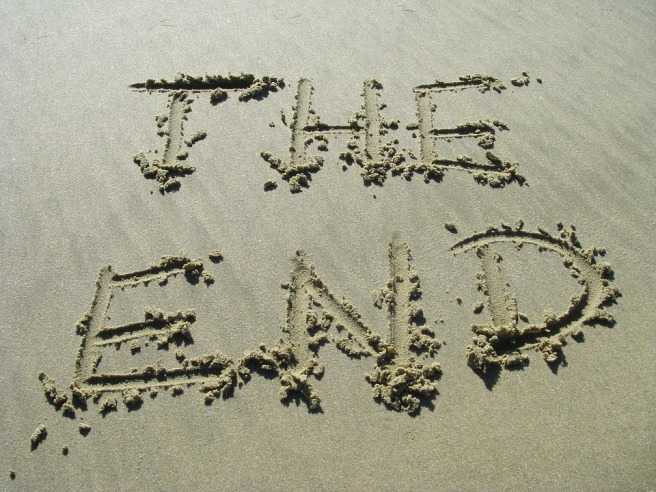 6 thoughts on “Constable and Toop by Gareth P. Jones”