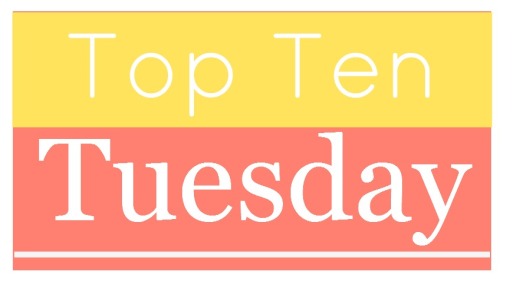 Top Ten Tuesday is a weekly meme hosted by The Broke and the Bookish. Each week they provide a topic and you are free to use that topic and/or variations of that topic to make your top ten list. You don’t have to do all ten. Instead you can do three, five, fifteen, whatever you want. A full list of the weekly themes can be found here.

Some of these may be major spoilers to those who haven’t read them. I truly do not want to ruin anything for anyone so I won’t mention the exact betrayal, only make you aware that there is one. Links go to my review, descriptions are from Goodreads. 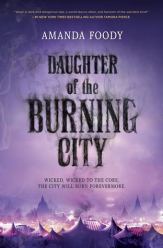 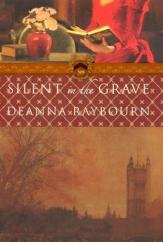 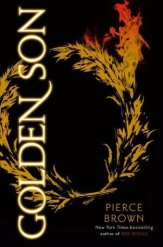 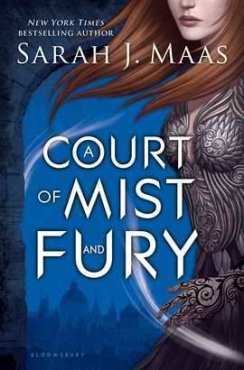 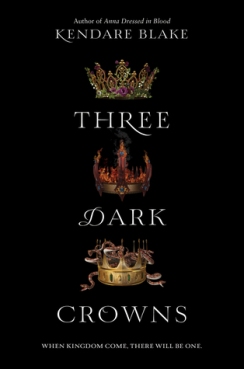 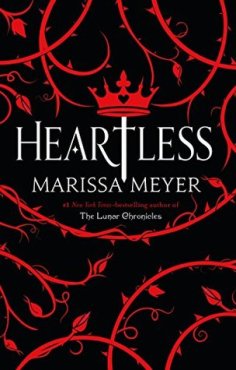 Golden Son by Pierce Brown – Golden Son continues the stunning saga of Darrow, a rebel forged by tragedy, battling to lead his oppressed people to freedom from the overlords of a brutal elitist future built on lies. Now fully embedded among the Gold ruling class, Darrow continues his work to bring down Society from within.

A life-or-death tale of vengeance with an unforgettable hero at its heart, Golden Son guarantees Pierce Brown’s continuing status as one of fiction’s most exciting new voices.

A Court of Mist and Fury by Sarah J Maas – Feyre survived Amarantha’s clutches to return to the Spring Court—but at a steep cost. Though she now has the powers of the High Fae, her heart remains human, and it can’t forget the terrible deeds she performed to save Tamlin’s people.

Nor has Feyre forgotten her bargain with Rhysand, High Lord of the feared Night Court. As Feyre navigates its dark web of politics, passion, and dazzling power, a greater evil looms—and she might be key to stopping it. But only if she can harness her harrowing gifts, heal her fractured soul, and decide how she wishes to shape her future—and the future of a world cleaved in two.

Daughter of the Burning City by Amanda Foody – Sixteen-year-old Sorina has spent most of her life within the smoldering borders of the Gomorrah Festival. Yet even among the many unusual members of the traveling circus-city, Sorina stands apart as the only illusion-worker born in hundreds of years. This rare talent allows her to create illusions that others can see, feel and touch, with personalities all their own. Her creations are her family, and together they make up the cast of the Festival’s Freak Show.

But no matter how lifelike they may seem, her illusions are still just that—illusions, and not truly real. Or so she always believed…until one of them is murdered.

Desperate to protect her family, Sorina must track down the culprit and determine how they killed a person who doesn’t actually exist. Her search for answers leads her to the self-proclaimed gossip-worker Luca, and their investigation sends them through a haze of political turmoil and forbidden romance, and into the most sinister corners of the Festival. But as the killer continues murdering Sorina’s illusions one by one, she must unravel the horrifying truth before all of her loved ones disappear.

Silent in the Grave (Lady Julia Grey Series) by Deanna Raybourn – “LET THE WICKED BE ASHAMED, AND LET THEM BE SILENT IN THE GRAVE.”
These ominous words, slashed from the pages of a book of Psalms, are the last threat that the darling of London society, Sir Edward Grey, receives from his killer. Before he can show them to Nicholas Brisbane, the private inquiry agent he has retained for his protection, Sir Edward collapses and dies at his London home, in the presence of his wife, Julia, and a roomful of dinner guests.

Prepared to accept that Edward’s death was due to a long-standing physical infirmity, Julia is outraged when Brisbane visits and suggests that Sir Edward has been murdered. It is a reaction she comes to regret when she discovers the damning paper for herself, and realizes the truth.

Determined to bring her husband’s murderer to justice, Julia engages the enigmatic Brisbane to help her investigate Edward’s demise. Dismissing his warnings that the investigation will be difficult, if not impossible, Julia presses forward, following a trail of clues that lead her to even more unpleasant truths, and ever closer to a killer who waits expectantly for her arrival.

Heartless by Marissa Meyer – Catherine may be one of the most desired girls in Wonderland and a favorite of the unmarried King, but her interests lie elsewhere. A talented baker, she wants to open a shop and create delectable pastries. But for her mother, such a goal is unthinkable for a woman who could be a queen.

At a royal ball where Cath is expected to receive the King’s marriage proposal, she meets handsome and mysterious Jest. For the first time, she feels the pull of true attraction. At the risk of offending the King and infuriating her parents, she and Jest enter into a secret courtship.

Cath is determined to choose her own destiny. But in a land thriving with magic, madness, and monsters, fate has other plans.

In every generation on the island of Fennbirn, a set of triplets is born—three queens, all equal heirs to the crown and each possessor of a coveted magic. Mirabella is a fierce elemental, able to spark hungry flames or vicious storms at the snap of her fingers. Katharine is a poisoner, one who can ingest the deadliest poisons without so much as a stomachache. Arsinoe, a naturalist, is said to have the ability to bloom the reddest rose and control the fiercest of lions.

But becoming the Queen Crowned isn’t solely a matter of royal birth. Each sister has to fight for it. And it’s not just a game of win or lose…it’s life or death. The night the sisters turn sixteen, the battle begins.

The last queen standing gets the crown.

Bitterblue (Graceling Realm #3) by Kristin Cashore – Eight years have passed since the young Princess Bitterblue, and her country, were saved from the vicious King Leck. Now Bitterblue is the queen of Monsea, and her land is at peace.

But the influence of her father, a violent psychopath with mind-altering abilities, lives on. Her advisers, who have run the country on her behalf since Leck’s death, believe in a forward-thinking plan: to pardon all of those who committed terrible acts during Leck’s reign; and to forget every dark event that ever happened. Monsea’s past has become shrouded in mystery, and it’s only when Bitterblue begins sneaking out of her castle – curious, disguised and alone – to walk the streets of her own city, that she begins to realise the truth. Her kingdom has been under the thirty-five-year long spell of a madman, and now their only chance to move forward is to revisit the past.

Whatever that past holds.

Two thieves, who have sworn only to steal what has already been stolen, change her life forever. They hold a key to the truth of Leck’s reign. And one of them, who possesses an unidentified Grace, may also hold a key to her heart.

Tell me a book you love that features a major betrayal!