Top Ten Tuesday is a weekly meme hosted by That Artsy Reader Girl. Each week they provide a topic and you are free to use that topic and/or variations of that topic to make your top ten list. You don’t have to do all ten. Instead you can do three, five, fifteen, whatever you want. A full list of the weekly themes can be found here.

This week’s theme is Bookish Worlds I’d Want to/Never Want to Live In.

Wouldn’t Want To Live In 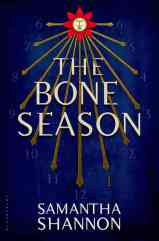 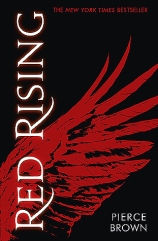 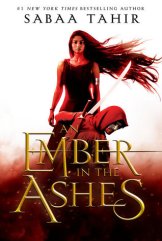 These four books (and their series) were pretty easy calls for having worlds I would NOT want to live in. All four have a common thread. They all include a group or class of people that are brutalized, subjugated, and often murdered by the government or ruling power. The worlds they live in are violent and unpredictable and I would not want to find myself stuck there.

Worlds I Would Want To Live In 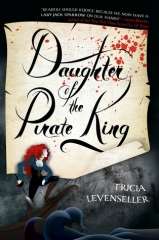 I chose these books, again, for all similar reasons. Each world within their pages offers opportunity for adventure and intrigue without the world itself being terribly full of perilous peril. I’d love to gallivant off on an epic adventure with the crew of the Invictus and see the past or with Alosa on her pirate ship looting and plundering.

It is never too late in life to have a genuine adventure. – Robert Kurson